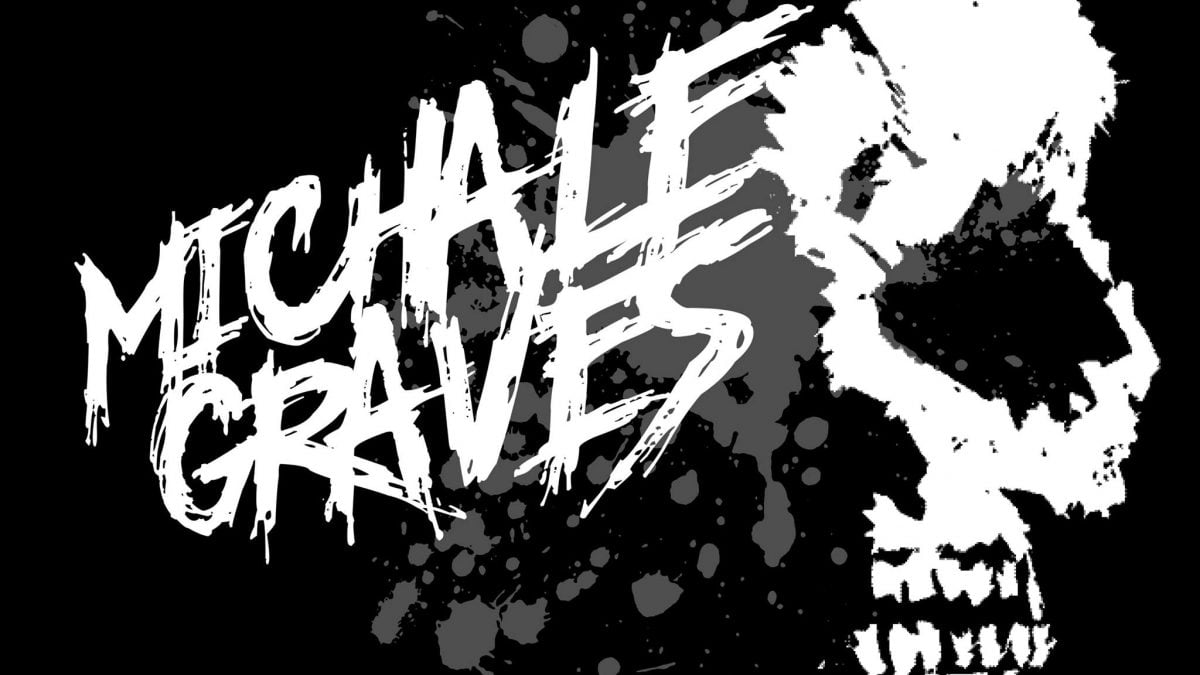 About 5 inches of snow fell in the mountains on Monday.  I have been filled with a quiet building anxiety for a few days.  I did some work that needed to be done.  I tried to be creative but l wasn’t. I tried to be articulate but couldn’t. I vowed to get things done and I didn’t.  Old Man Winter and his strong late showing added to my woes.

I built a fire mid morning on Monday and thought about what an entire winter under circumstances that resemble Little House on The Prairie and The Road come to life would be like.  I went outside to try and ease my tensions but instead my mind continued to reel and spin and make calculations. It’s exhausting.  I have been trying to sleep but fact is that it has been tough.

I went to the grocery store on Friday and saw for myself the empty shelves.  How bad is this going to get? What the hell is happening to us? I saw a guy and I guess his wife in a mask and gloves wearing long sleeves only exposing there eyes with there shopping cart packed with stuff.  Lots of stuff.  But it will run out.  And then what. I felt like they were scared.  They looked scared.  It worried me. I felt bad for them.

I’ve been remaining calm for the most part but the uncertainty in all of this does not contribute to my sense of peace.  My livelihood has been cancelled and the earliest it has been scheduled to resume is somwhere around July 31rst. That’s 4 months! No way. let’s be serious.  All of my plans I had are or now altered and uncertain.  The world is upside down. My job is gone.  There is no bailout coming for me. I am part of a crowd of folks that are self employed-independent contractors, gig workers, temporary and part-time workers. There are 57 million of us in America and we represent more than 1/3 of the working population and drive $1 trillion dollars in income, but don’t have any of the protections or benefits that employees or even other small business have. We have not been included in the aide package being debated in Congress. I’m a clown in a circus and I have to fend for myself.  This is ridiculous.  By July 31rst the burden of debt will be so high it will take a year of all of my work efforts and sacrifices to make up all the debt this will have caused to pile up. What if it goes on longer?  I know that other people feel the same. No man is an island. We’ll all fall down.

The snow is a harbinger.  As the day wore on it became clearer to me what the next part of this journey we are all having together is going to be. Lots of dead people and stories and pictures of there demise. Lots of “live! From outside (name of hospital) where (insert how many people died)” shots on the news. That will lead to the next round of panic and will stir things to a fever pitch. I don’t know what comes after that but somewhere in this narrative I start thinking about food riots.  2 to 3 weeks of food is not enough.  Supply lines stressed. Economy in free fall. Dead people and massive waves of sick people overwhelming services followed by a shortage of medical staffers and service providers coupled with the systemic failure of basic and fundamental institutions crucial to “normal” life and society as we know it are imminent. It plays like a narrative that would include Lost Skeleton and Scarecrow Man.

The structural integrity of our society is creaking and about to crash.  Law and order might break down in big cities.  Virus and fear and foreboding spreading.  Emotions will change. Manipulate to anger. Gas Mask Man gives a warning. Everything is broken. Everything turns grey. What brings us all together? What marches us away?

How are we doing with the curve?

Legislators in Washington DC engaged in partisan demands about what kind of strings to attach to the bazillion dollar aid package to help the American economy not fall out from underneath itself like building 7 in NYC did on Sept.11th. They argue. Meanwhile , people like me watch in shock and awe at the magnitude of the unbelieveability of it all and the increasing speed of the momenrum of destruction.

Soon we will see the death and chaos part.   We will be locked in argument over how to “turn the economy back on.”

We can’t just sit and live in fear. I have to get back to work soon. So do you I assume. Really soon. Really, really soon. That debate is going to be real fun to watch unfold as the dead start to pile up in New York City and California and Louisiana to begin with. My sincerest and heartfelt condolences to anybody and everybody who has been effected by this or God forbid lost a loved one. We must have courage. I pray for courage and for God to heal our land.

And I looked, and behold a pale horse: and his name that sat on him was Death, and Hell followed with him. And power was given unto them over the fourth part of the earth, to kill with sword, and with hunger, and with death, and with the beasts of the earth

Thank you for your ongoing support especially during these troubled times. Click here to see all of our available items, products and merchandise apparel. Lots of one of a kind handmade treasures, too! 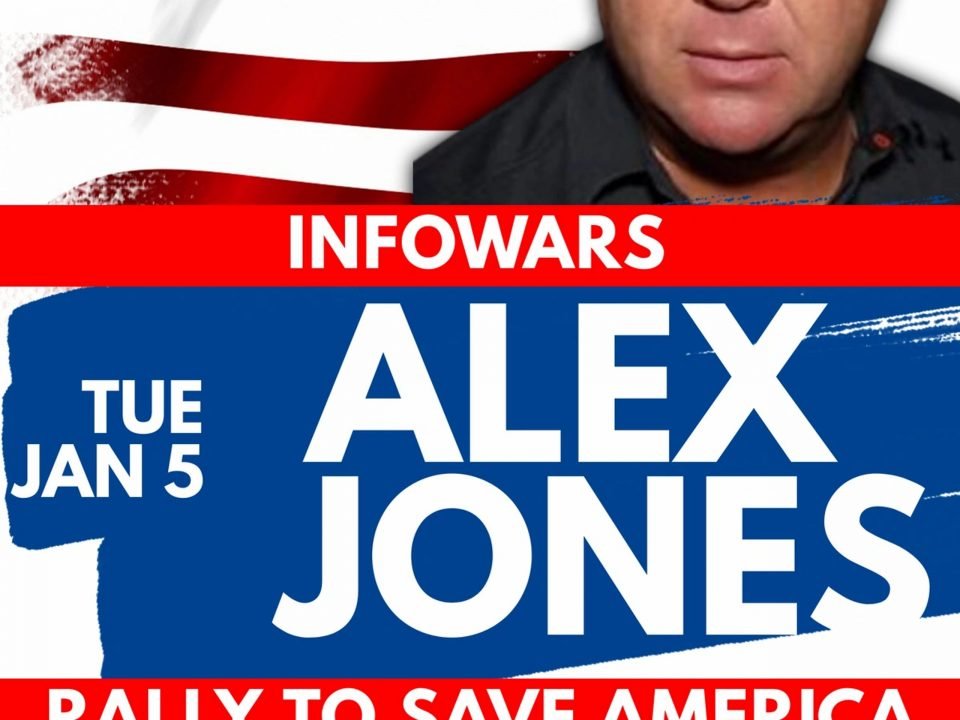 See You In Washington DC on January 5th and 6th 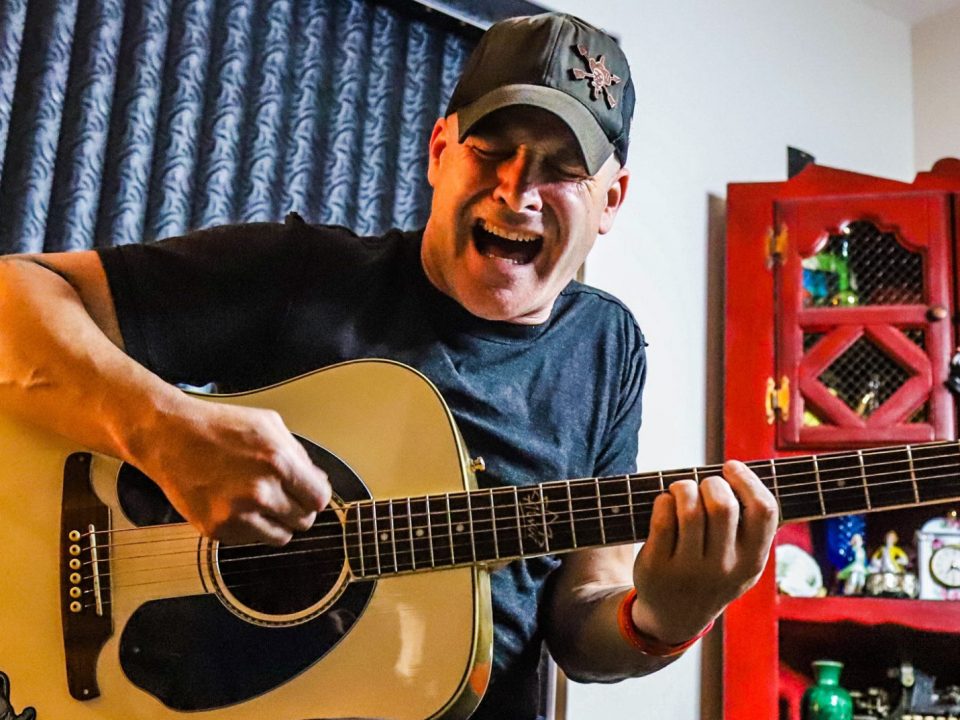 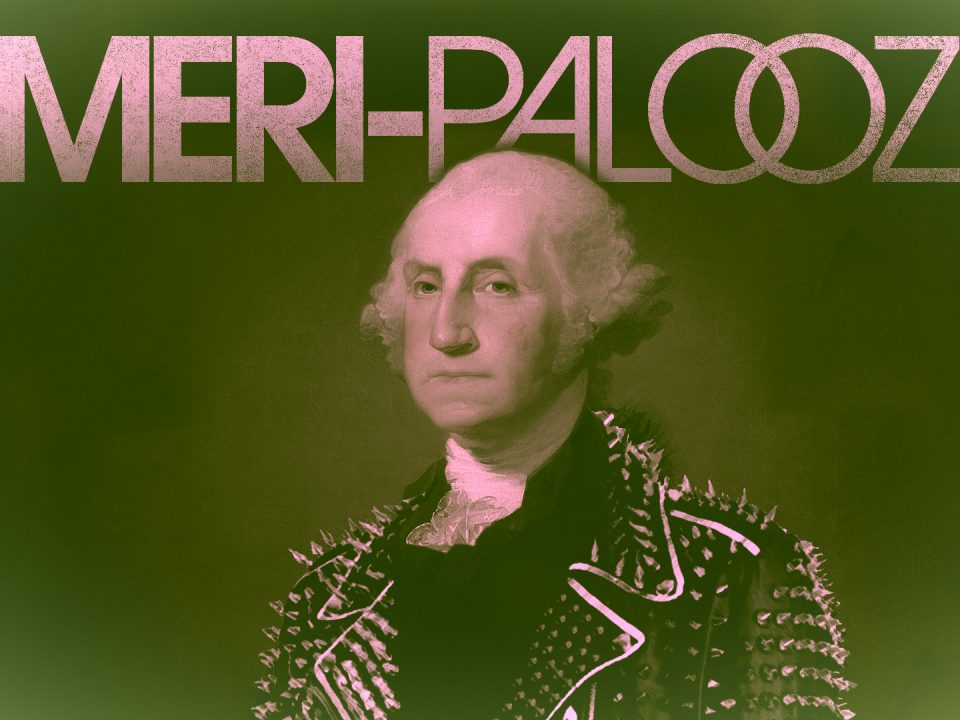